In September, I brought plant seeds collected in the Sør-Varanger land. In October, parcels with orders from Aliexpress were delivered. Now we could start establishing our northern garden, the one 1000 kilometers from its north.

We are the plants, sleeping in seeds, ready to begin their lifecycle, their labor with light, water, warmth, and soil. Ready to dance, extend, grow. Plants, who bring knowledge and ways of their distant habitat in their own bodies and needs.

We are the electronic and mechanic entities, both small and big. LEDs, which feed plans with light; microcontrollers, which run the LEDs; power drivers, which supply LEDs with energy; the old and good photo lens, which bakes such dense and corporeal images.

We are the memories, associations, skills, care, and worries of mine, one of the humans. It is the experience of one particular travel, affection for plant-growing and material labour.

We are the endless fabrics and warehouses of Chine with its laborers, the ways of global retail and delivery, which entwine the whole planet, supplying our garden with its devices.

Together, we are slowing and calming down, compiling from pieces our aliexpressnordgarden.

We just intend to tie a knot, to make a garden, which will not be either authentic nor fake, global nor aboriginal, natural nor artificial — but still will live. Not native or intimate for anybody, it may become the new habitat for somebodies/somethings.

Stills from the video 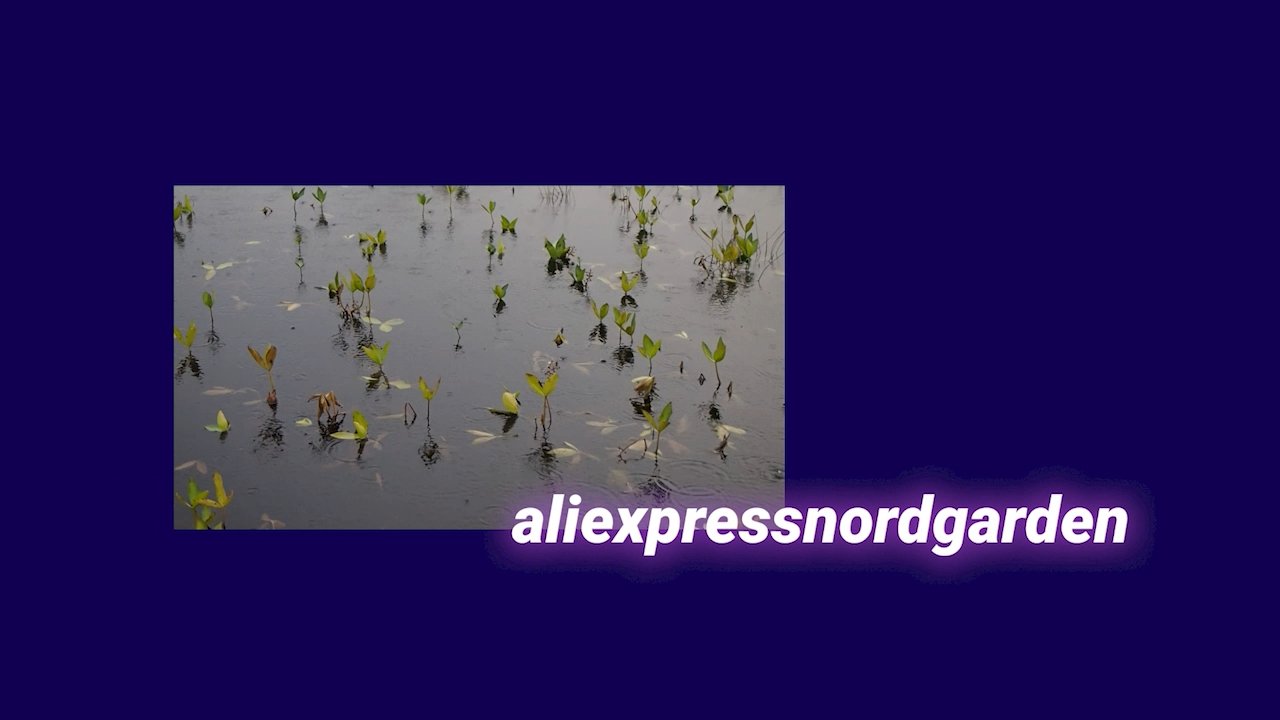 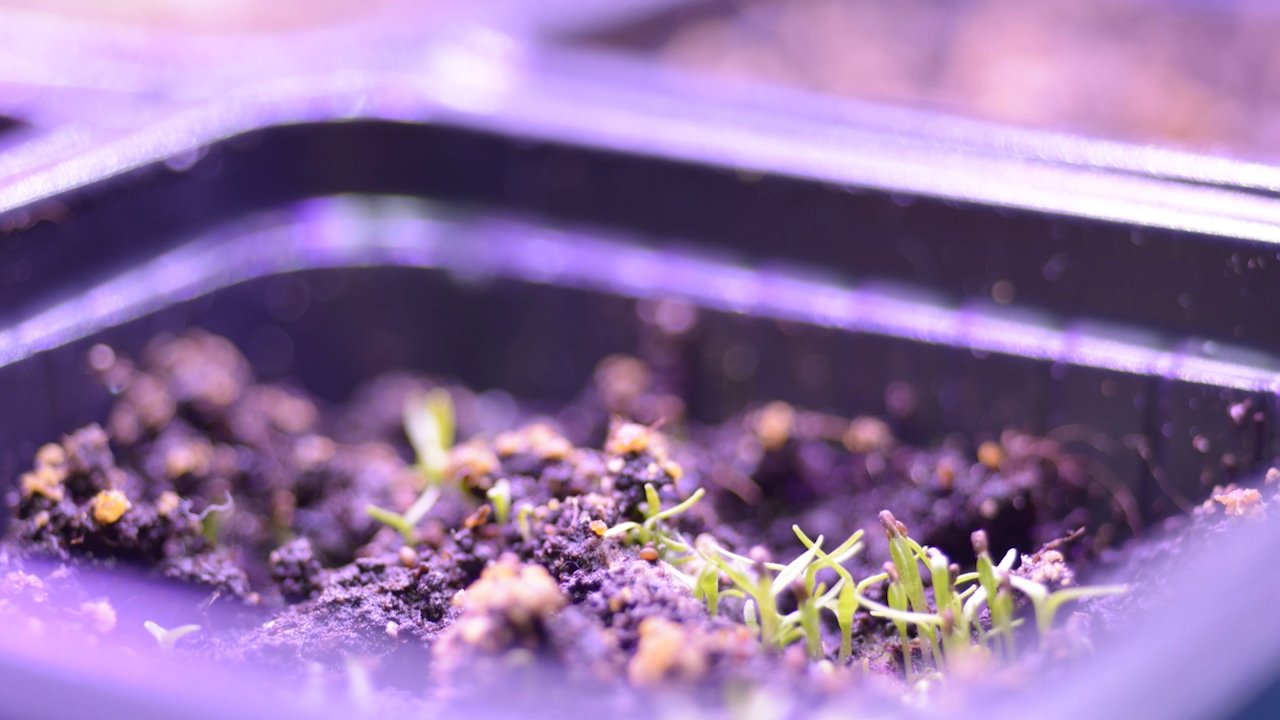 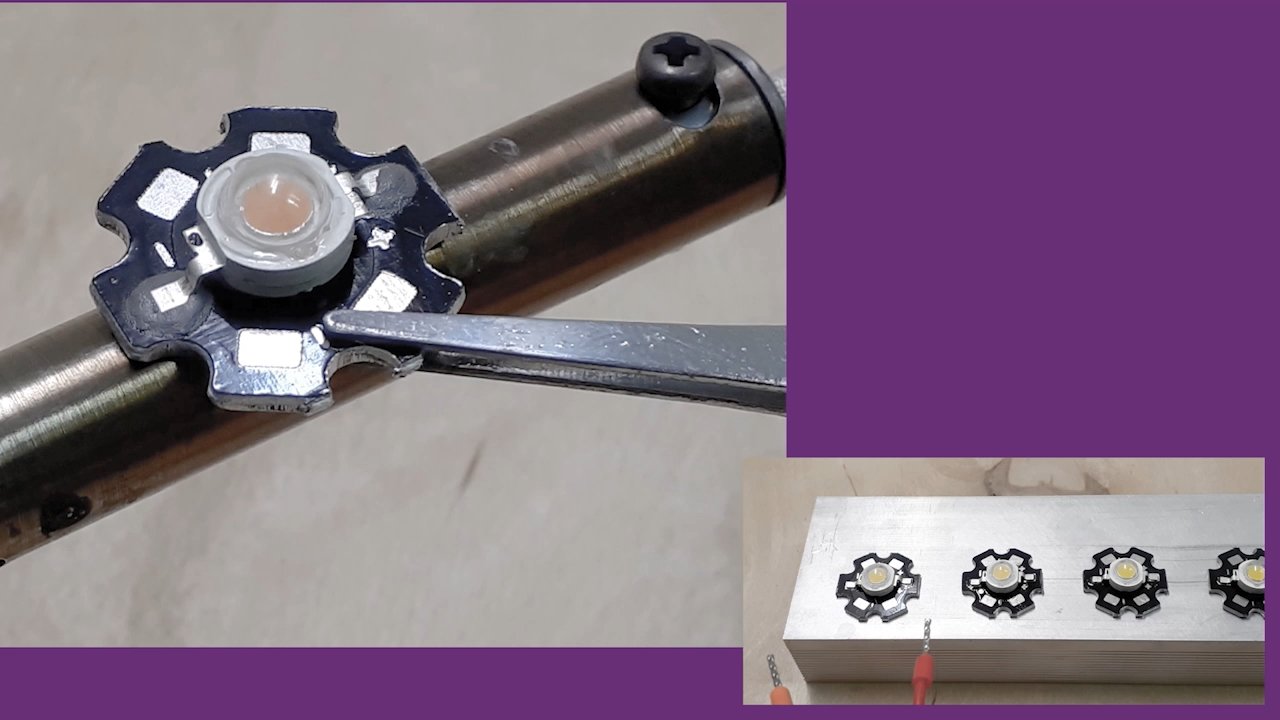 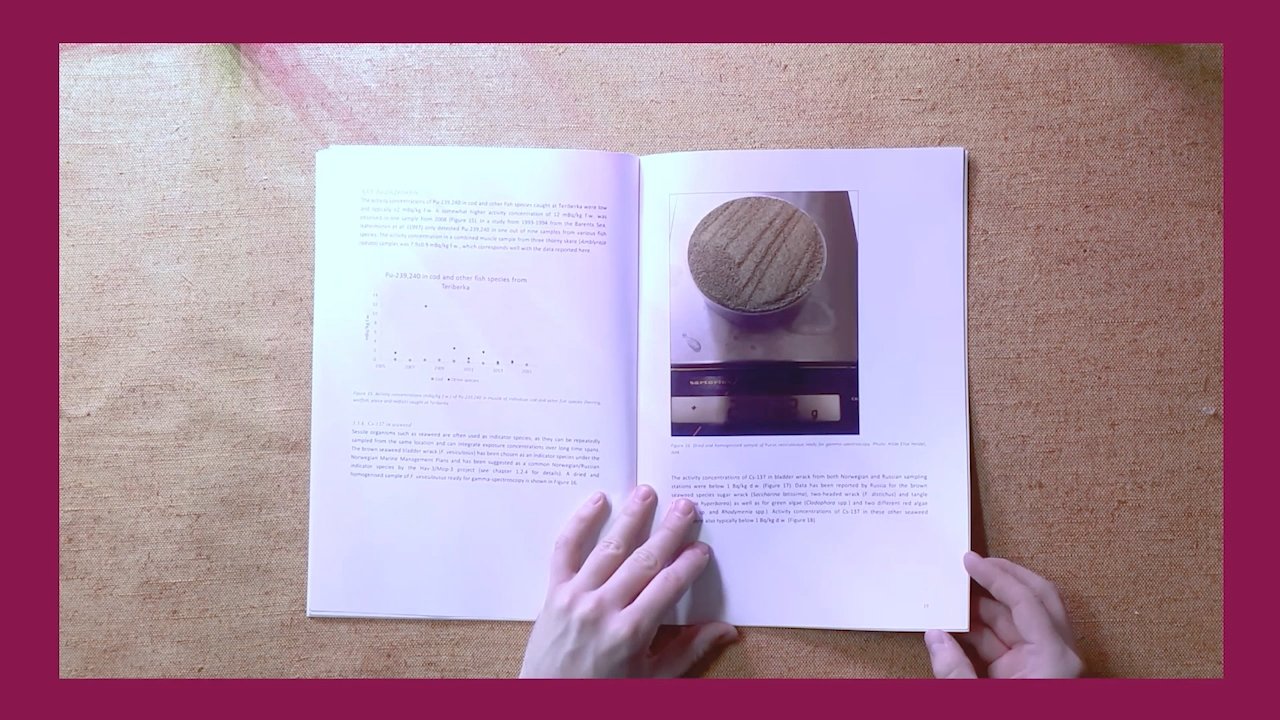 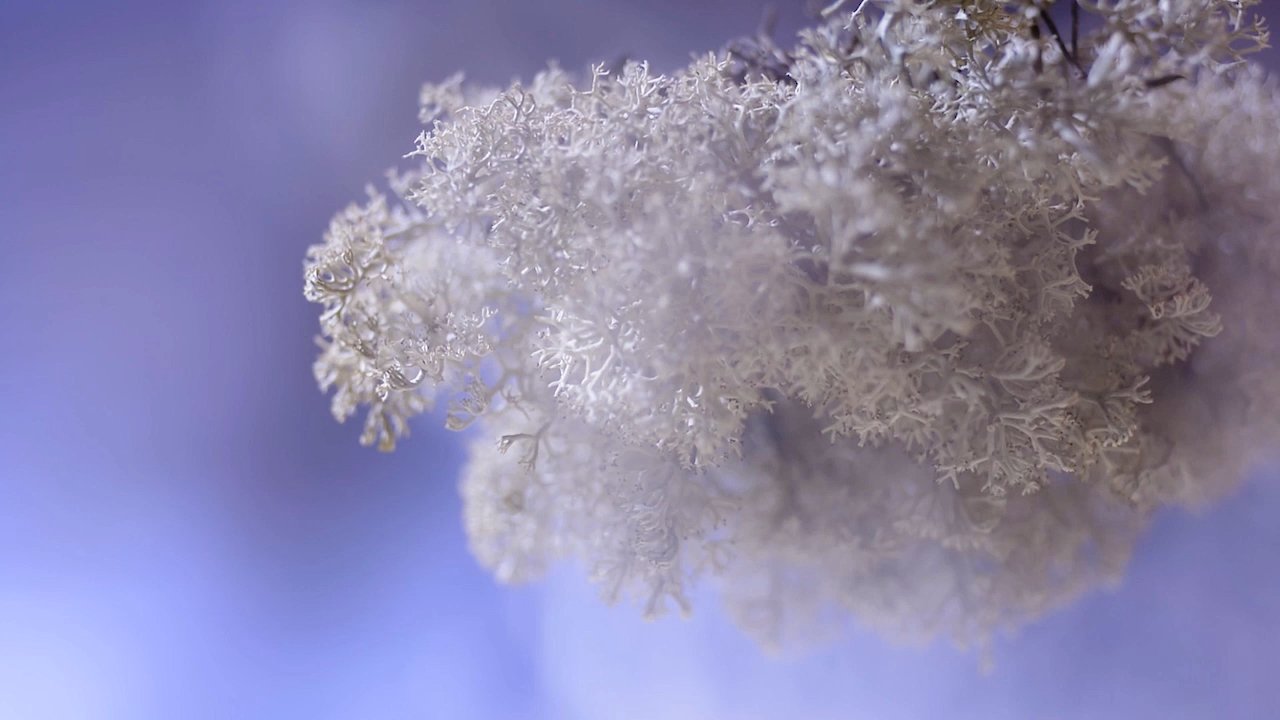 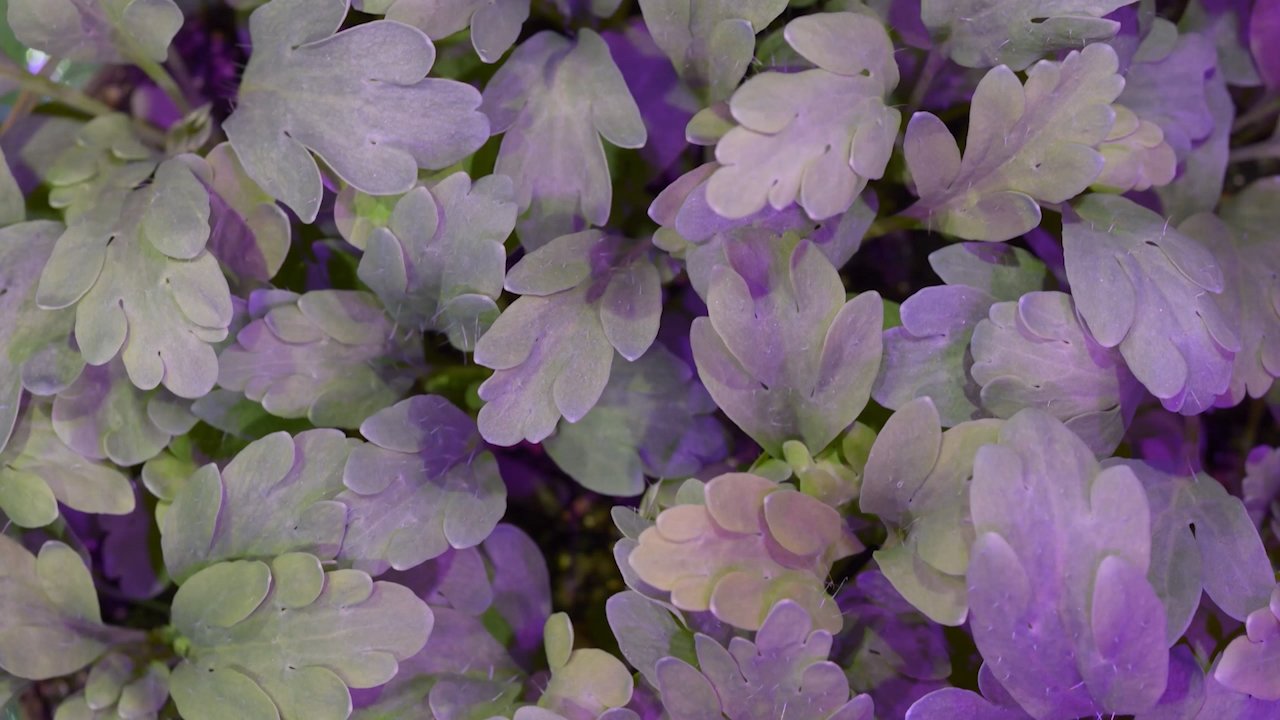 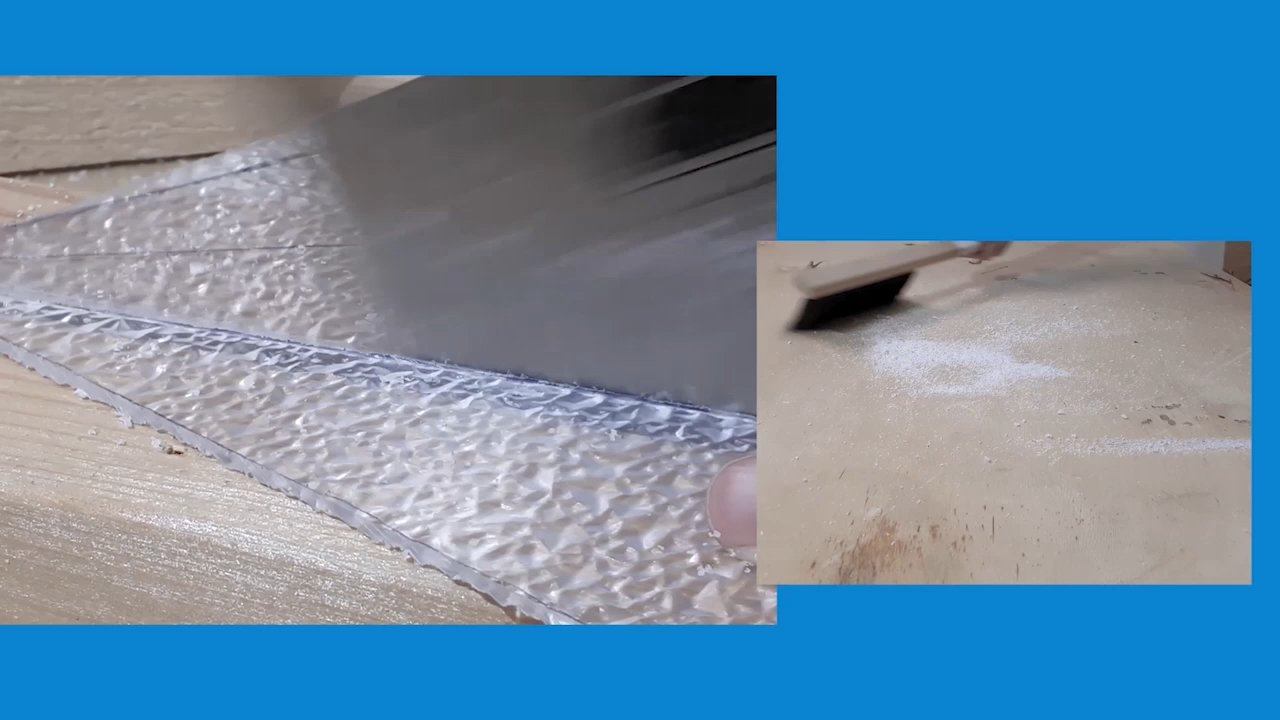 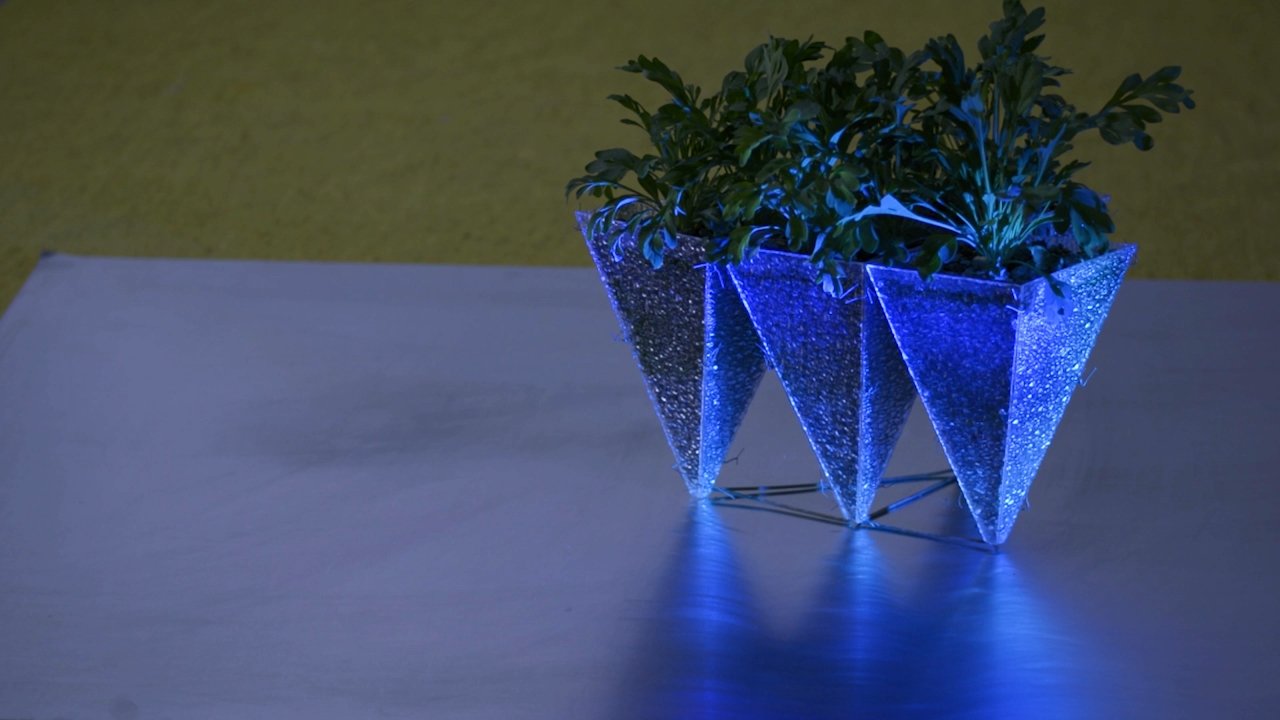 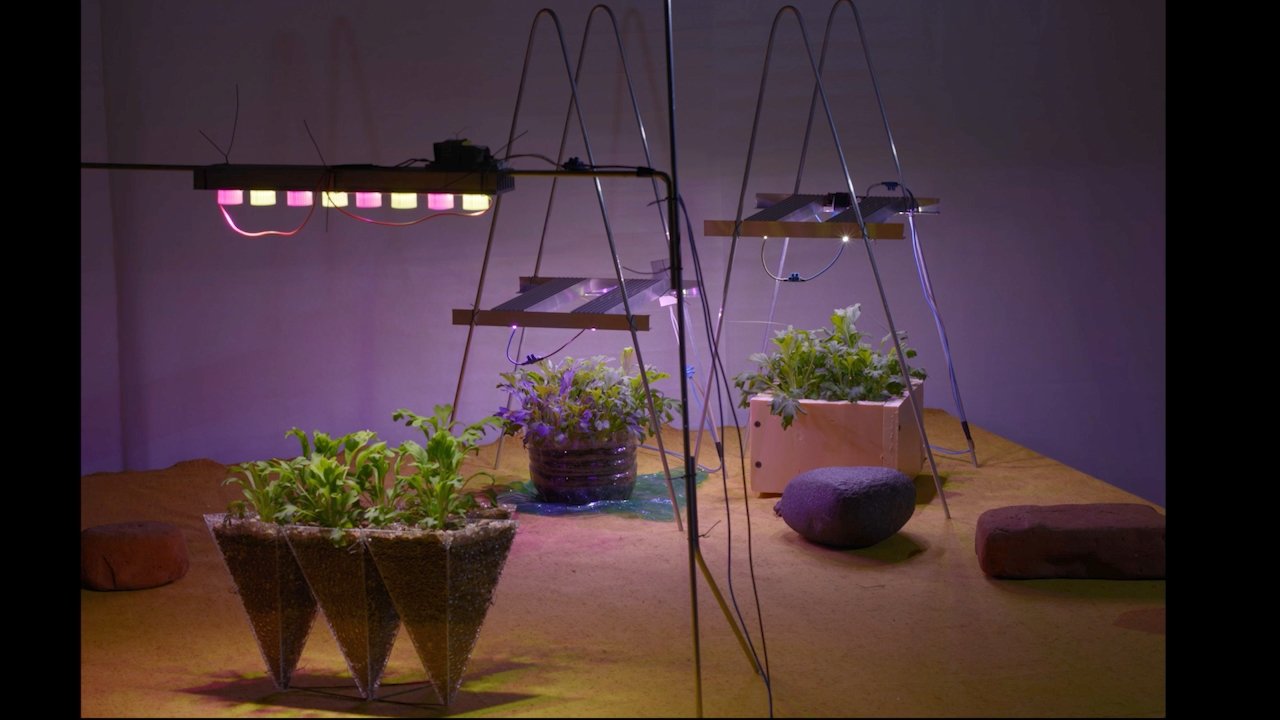 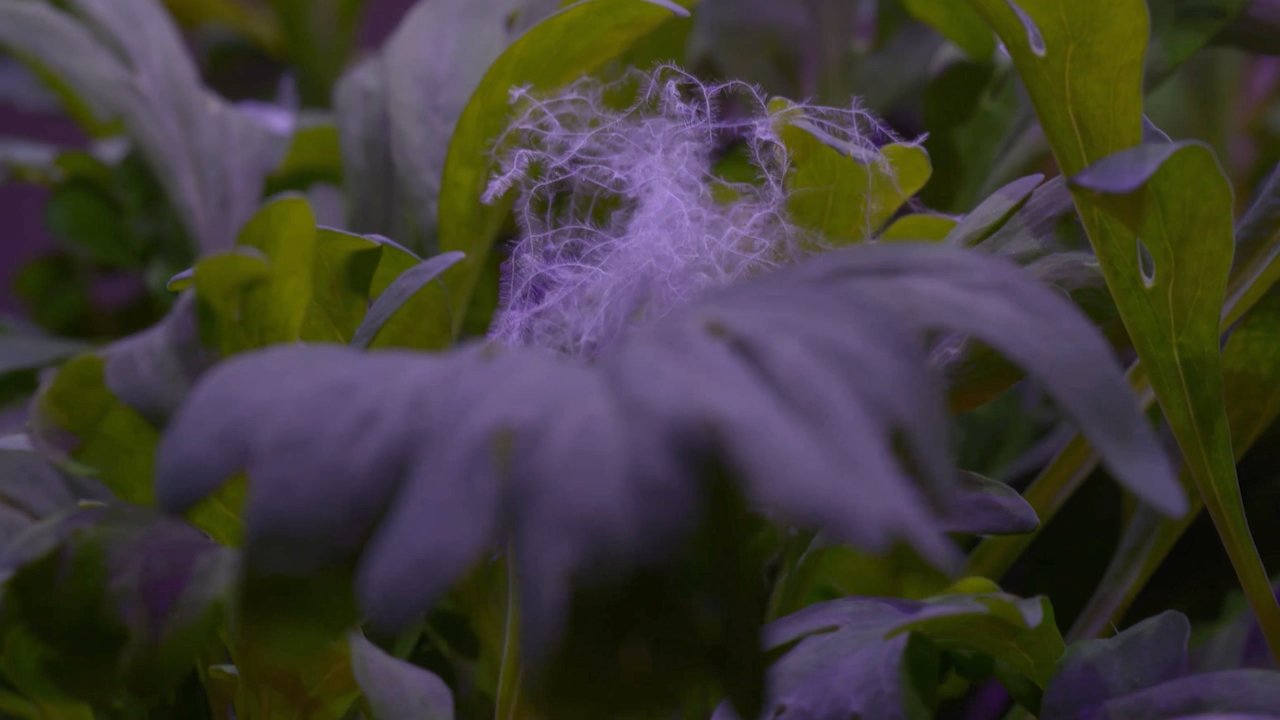 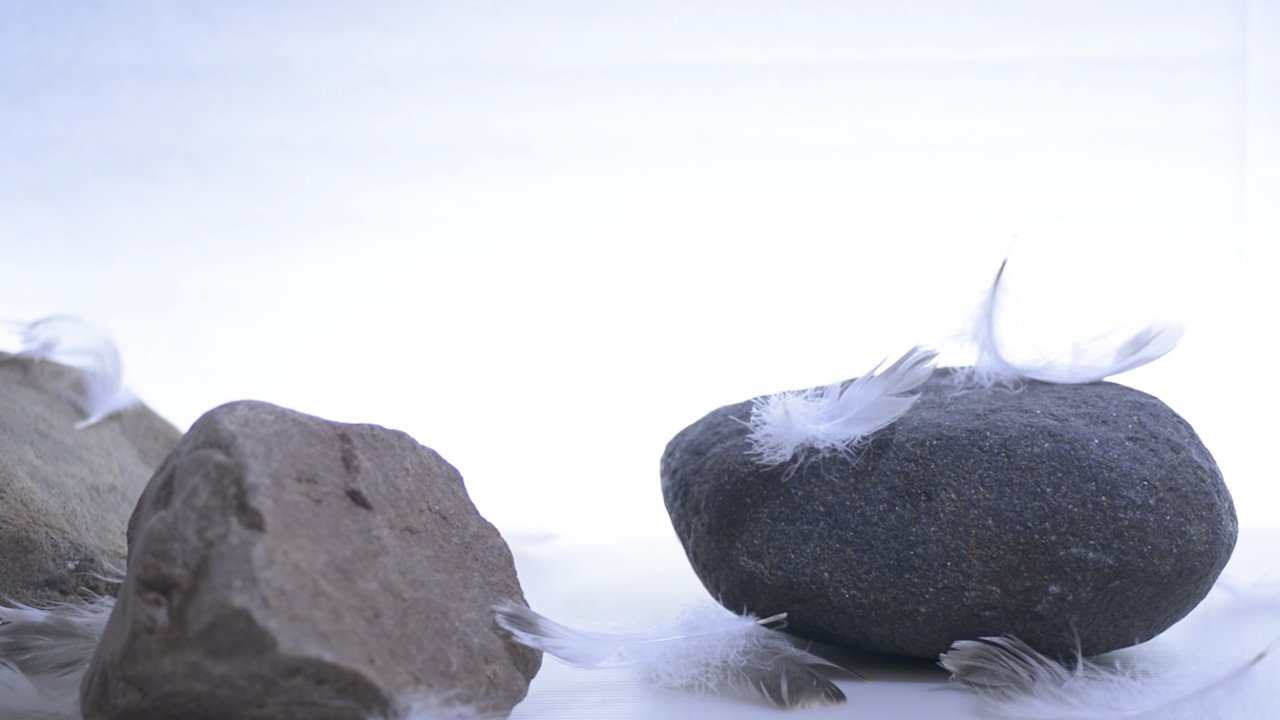 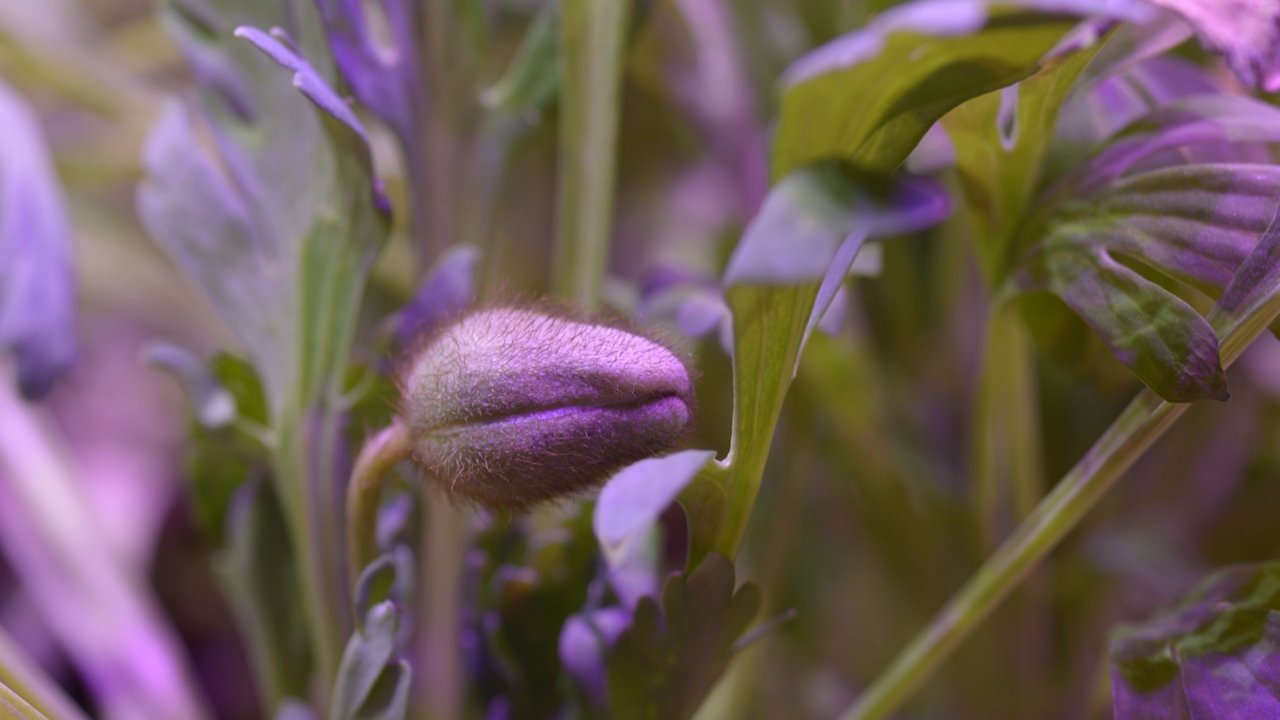 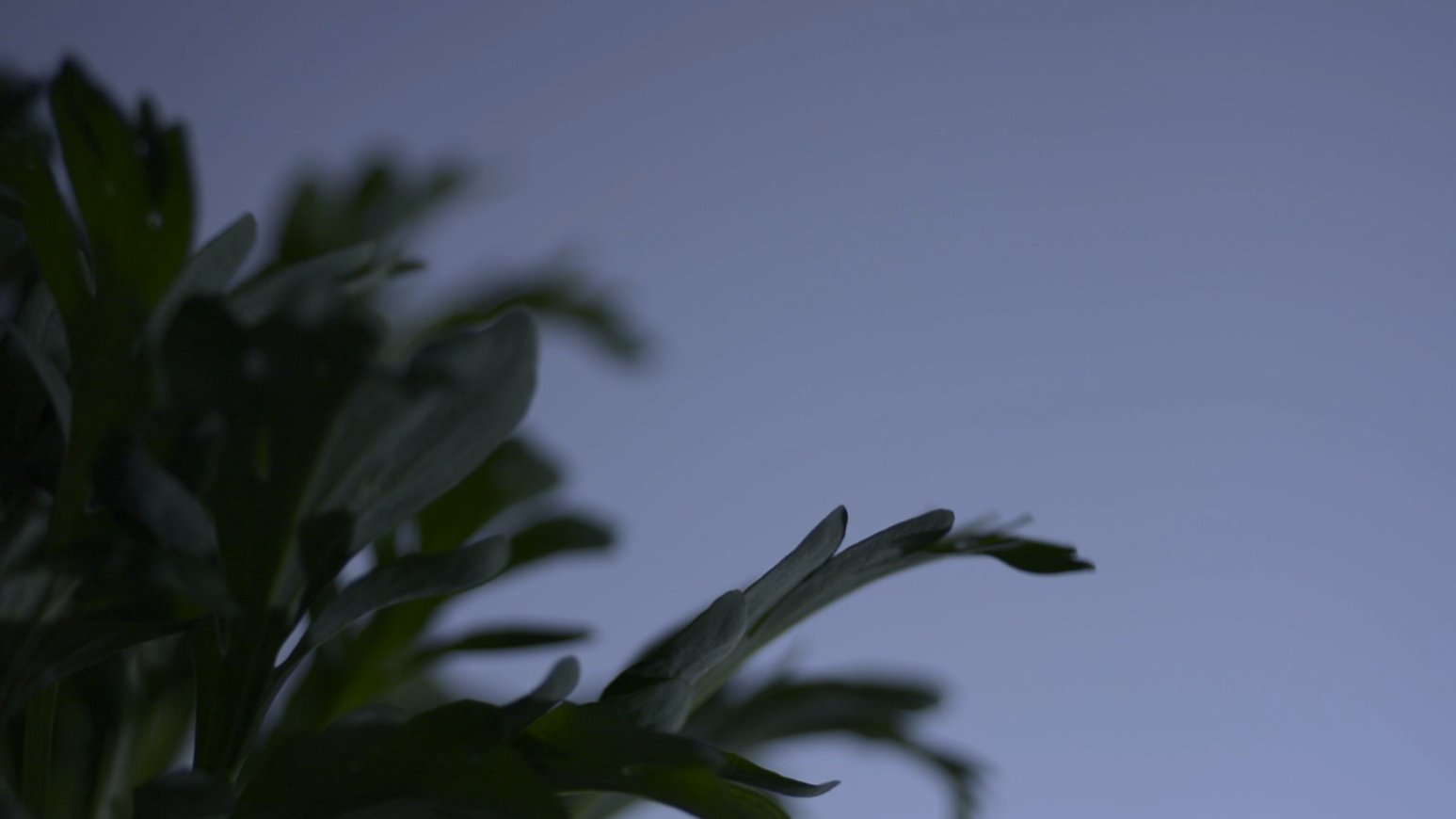