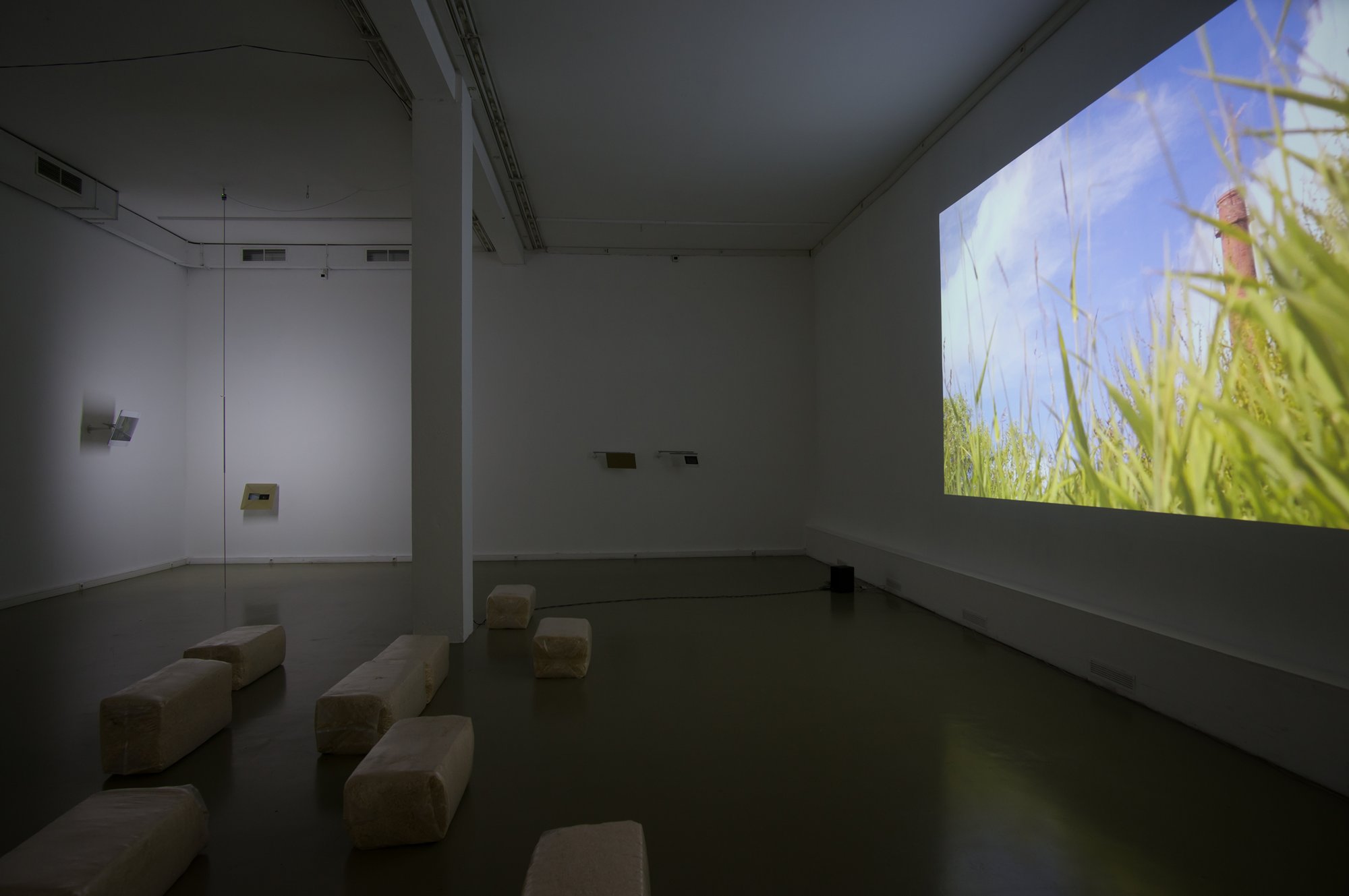 The installation “Metabolic Design” attempts to create a model of a metabolic network. The term “metabolic” is used in the project in a wide and soft way. It refers to flows, particles, relationships, and infections that do not acknowledge scale, systems, borders, or “different worlds”. Those particles and flows freely glide along the membranes, form interfaces for the interaction of anything with anything, and redistribute resources and bodies according to their own algorithms. Those metabolic particles can be songs, mycosis, psychedelics, rituals, software APIs, standardized mounts, symbiotic relationships.

Appeal to design practice specifies a mode of interaction with this metabolic network. The artist understands design as collisions and negotiations of devices, organisms, societies, capital, technology, matter, desires. Design is an ability to feel the metabolic, to enter into respectful and subtle interactions with it.

In the same-titled video, a contour of several specific metabolic environments related to Kotlin Island is composed. Those environments are formed of phytocenoses, sound spaces, urban logistics systems, property, and infection relations.

A series of “Console” objects consists of partially found, partially constructed “devices” that combine everyday-intimate situations of metabolic interaction and the technical and material infrastructure of human nests. In Consoles this infrastructure, usually cautiously hiding its own face, discovers its participation in the creation and nourishment of various worlds.

Especially for the project, the poet, translator, and researcher of sounding Nikita Safonov developed the text object “Five micro texts about anarchitecture”. The interaction of the exhibition project and Safonov’s research is non-linear; they develop close but different ecosystems, intensively interacting at individual exchange points, generally trying to master a new, metabolic type of relationship between various artistic and theoretical assemblies. 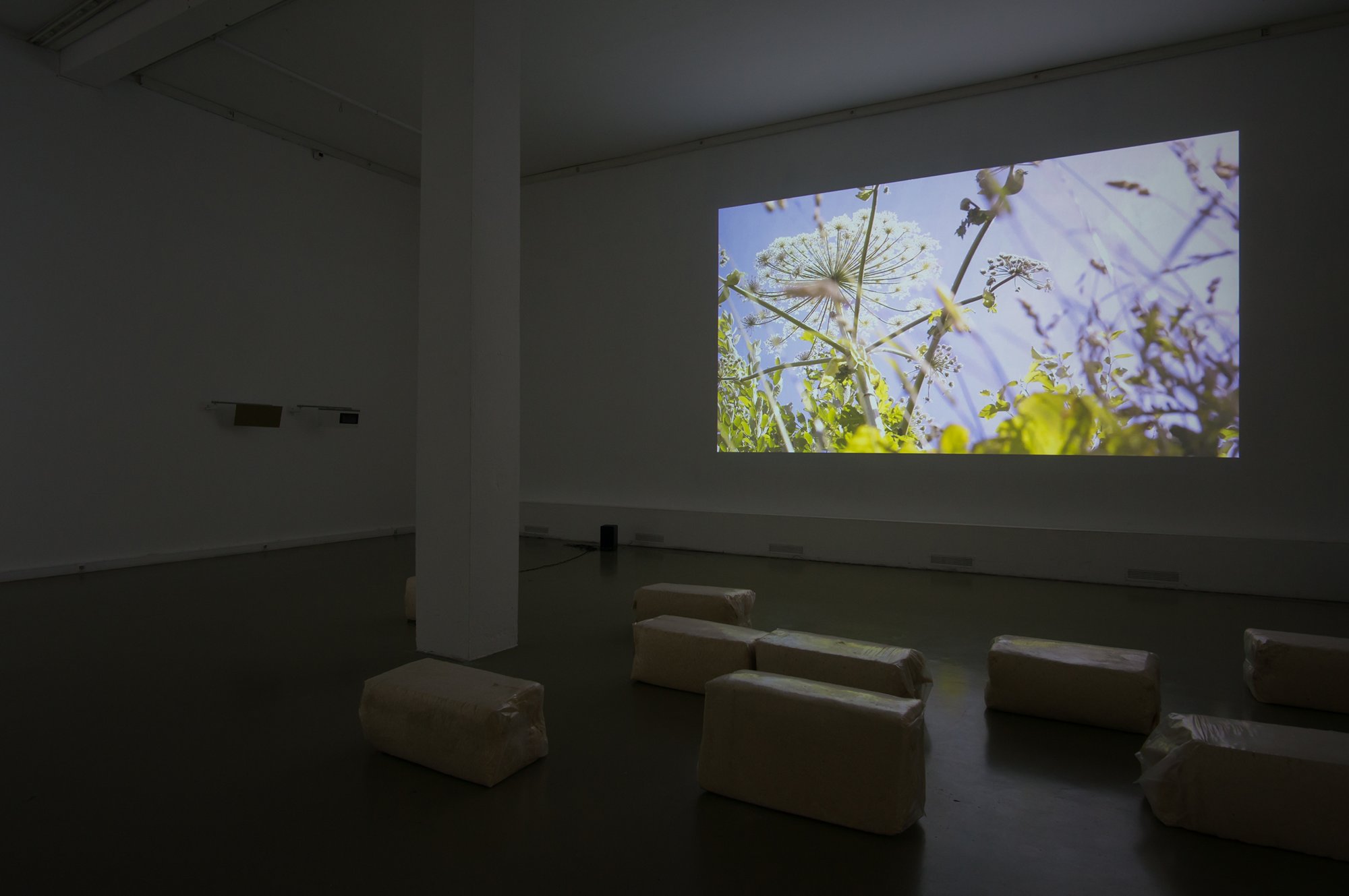 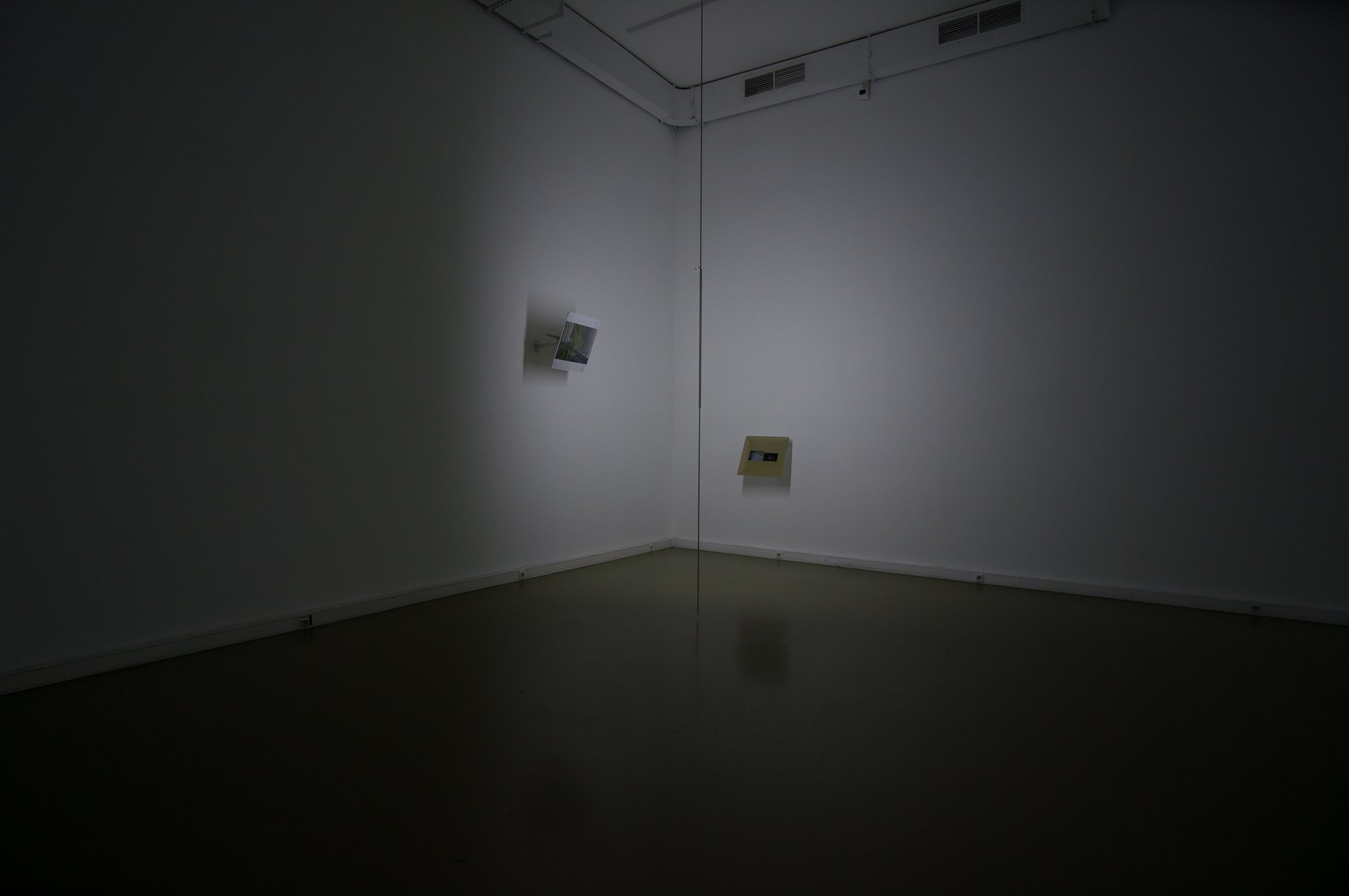 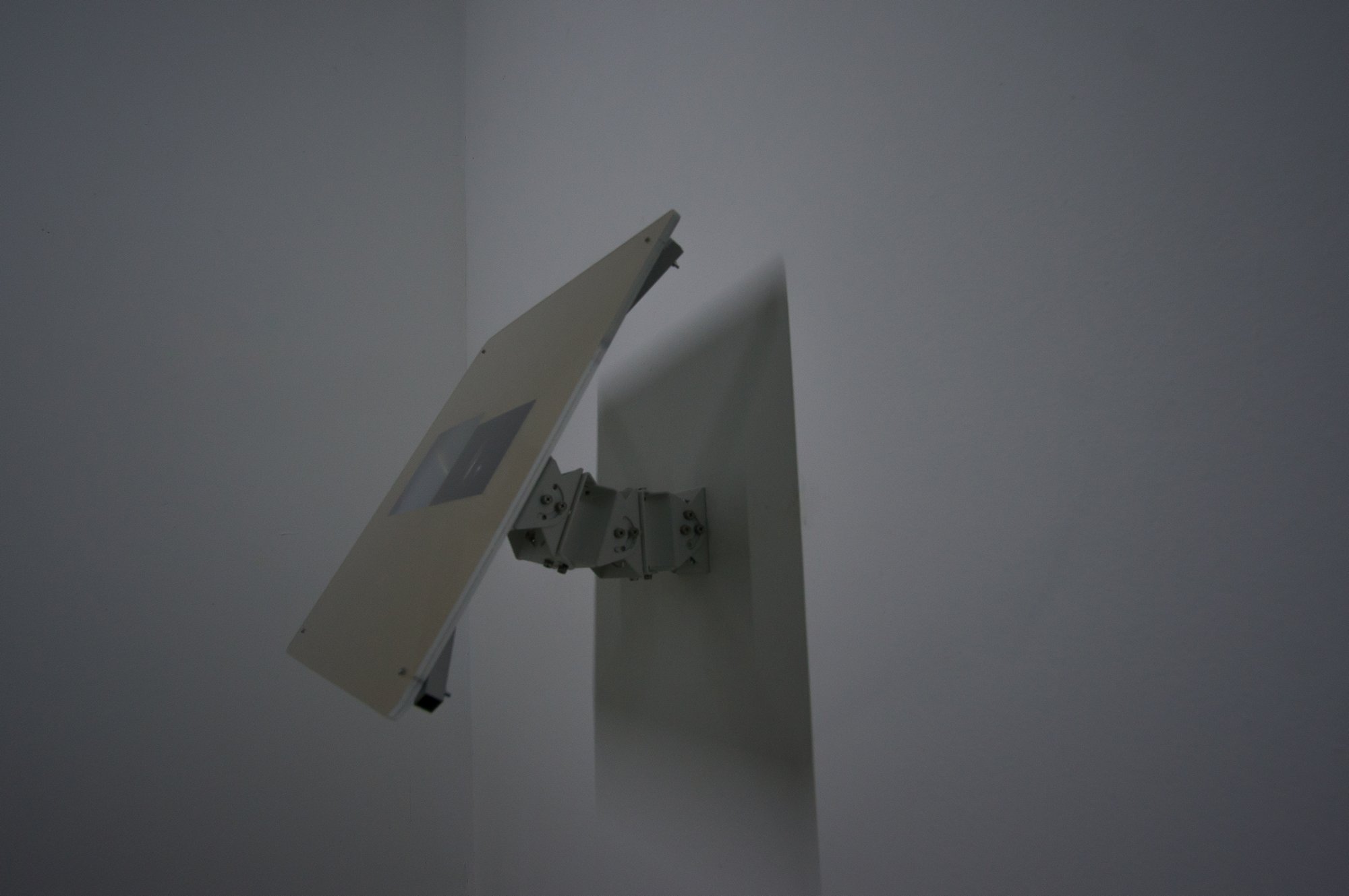 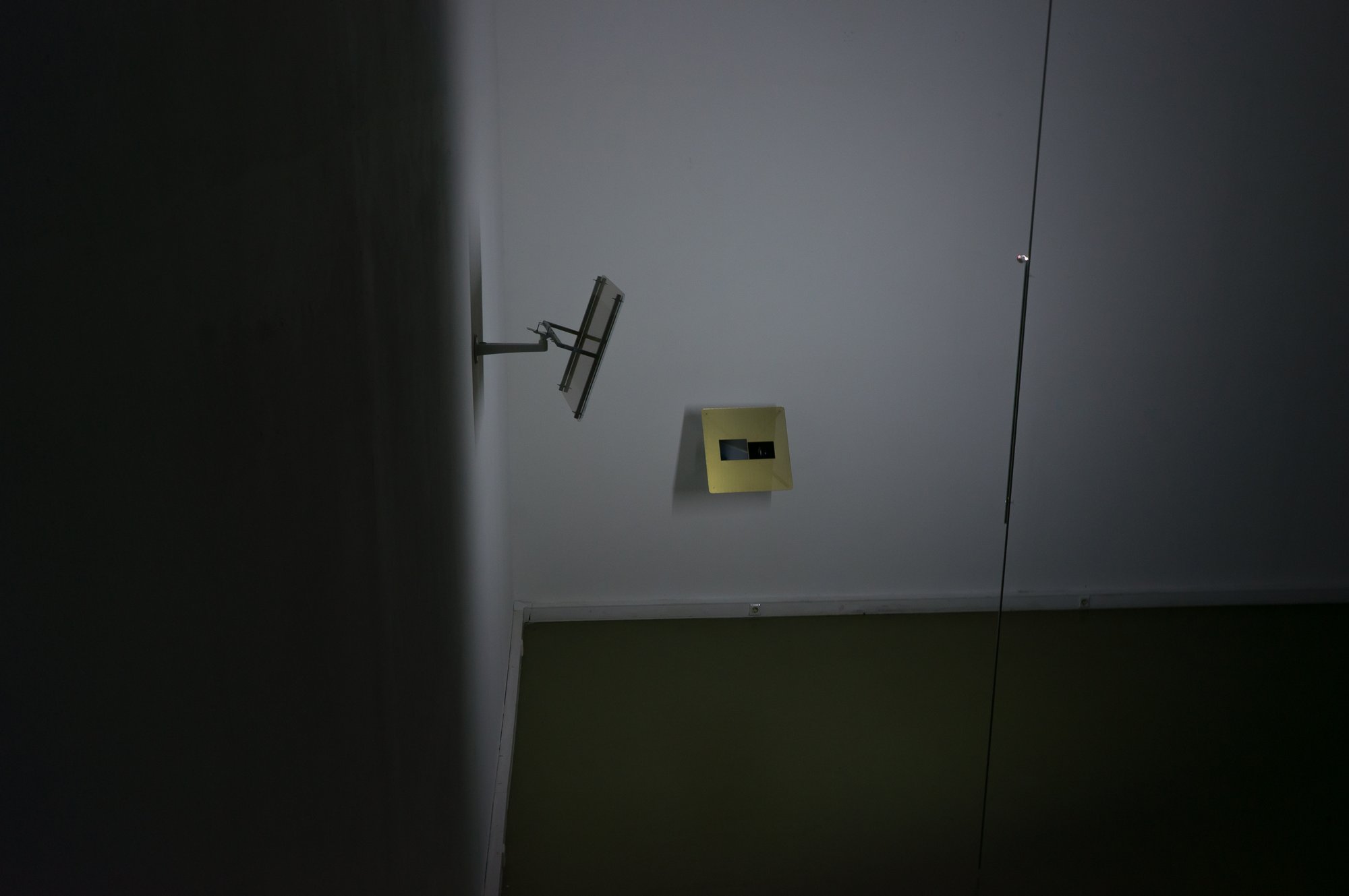 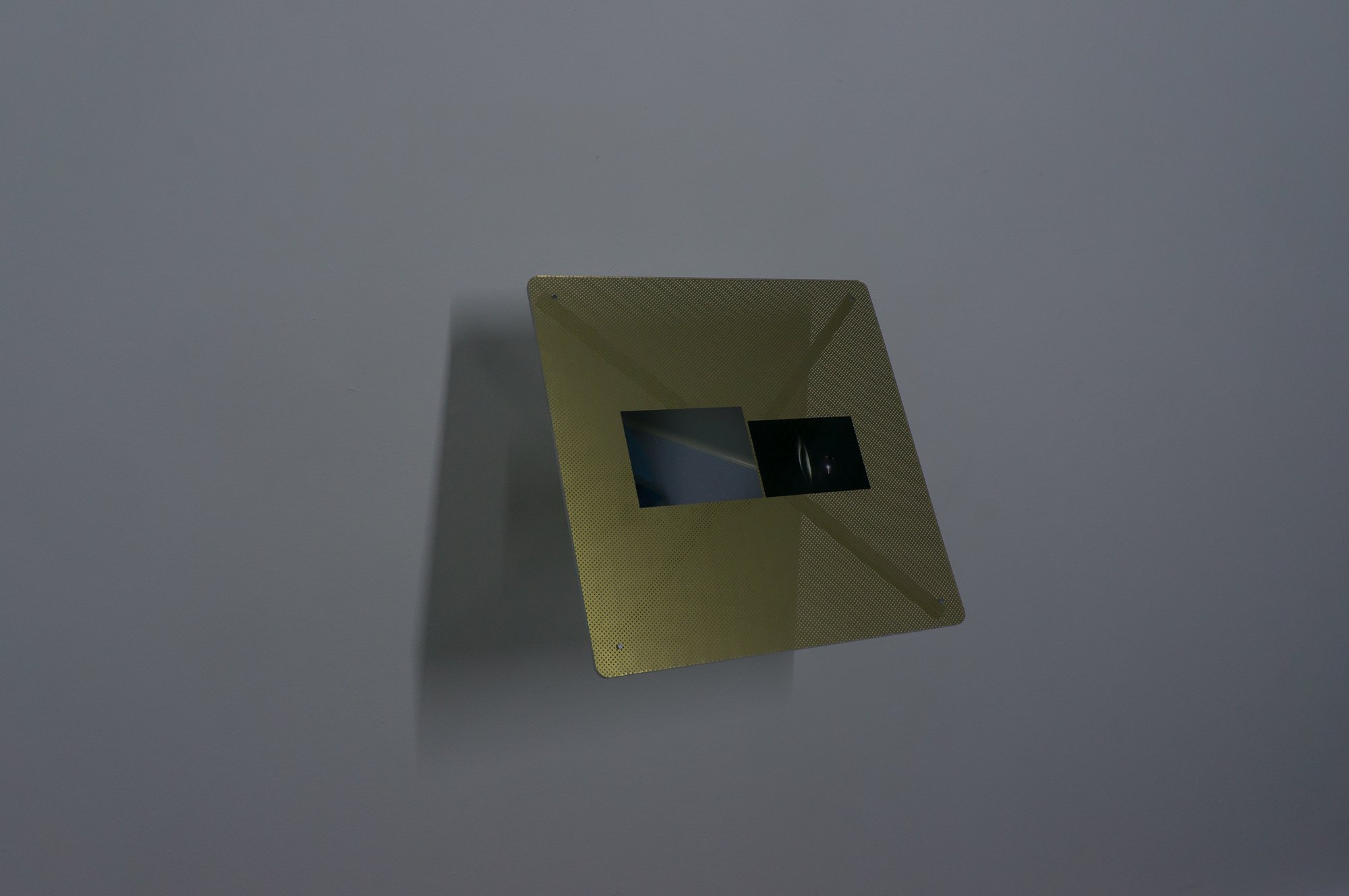 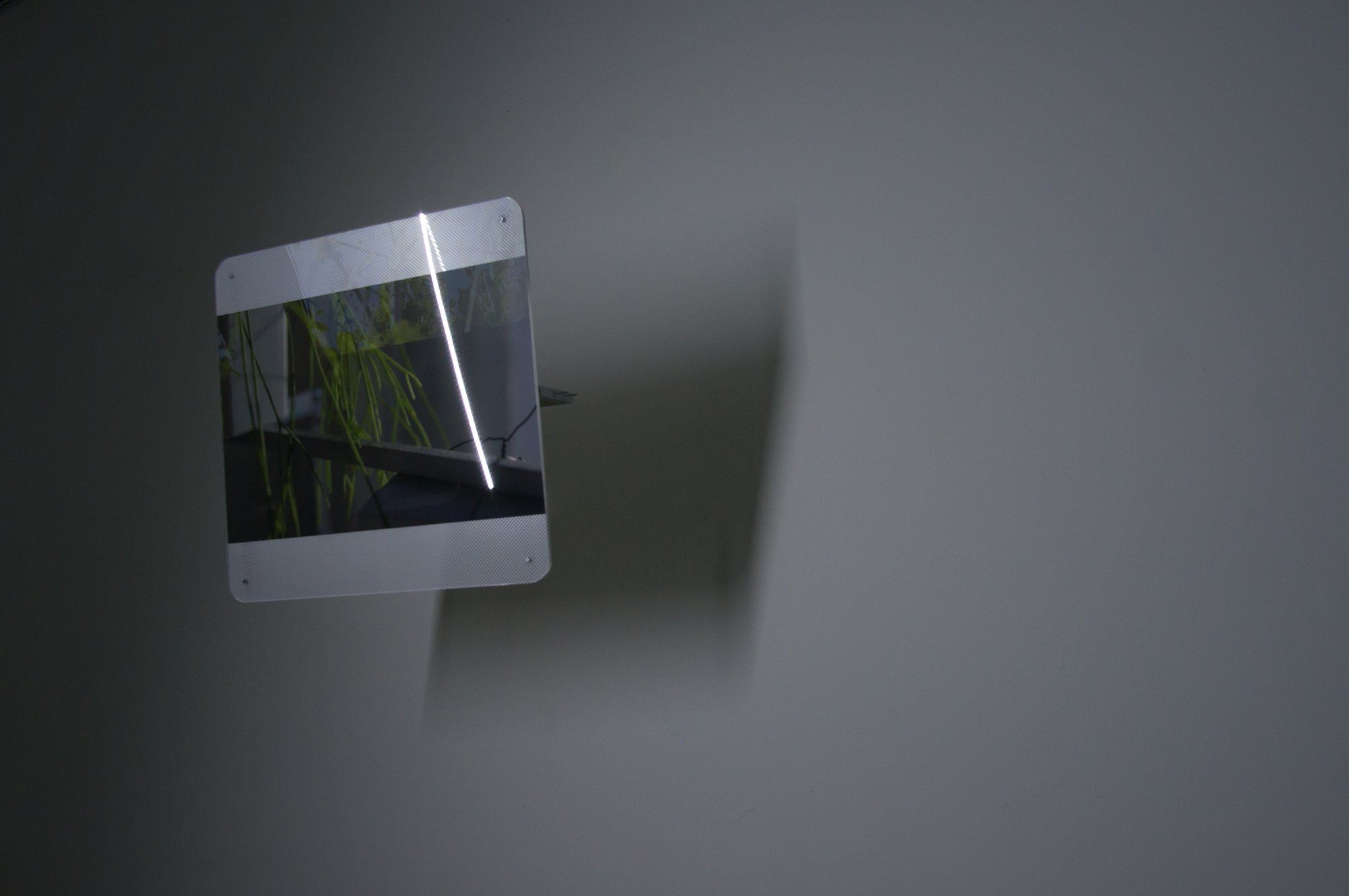 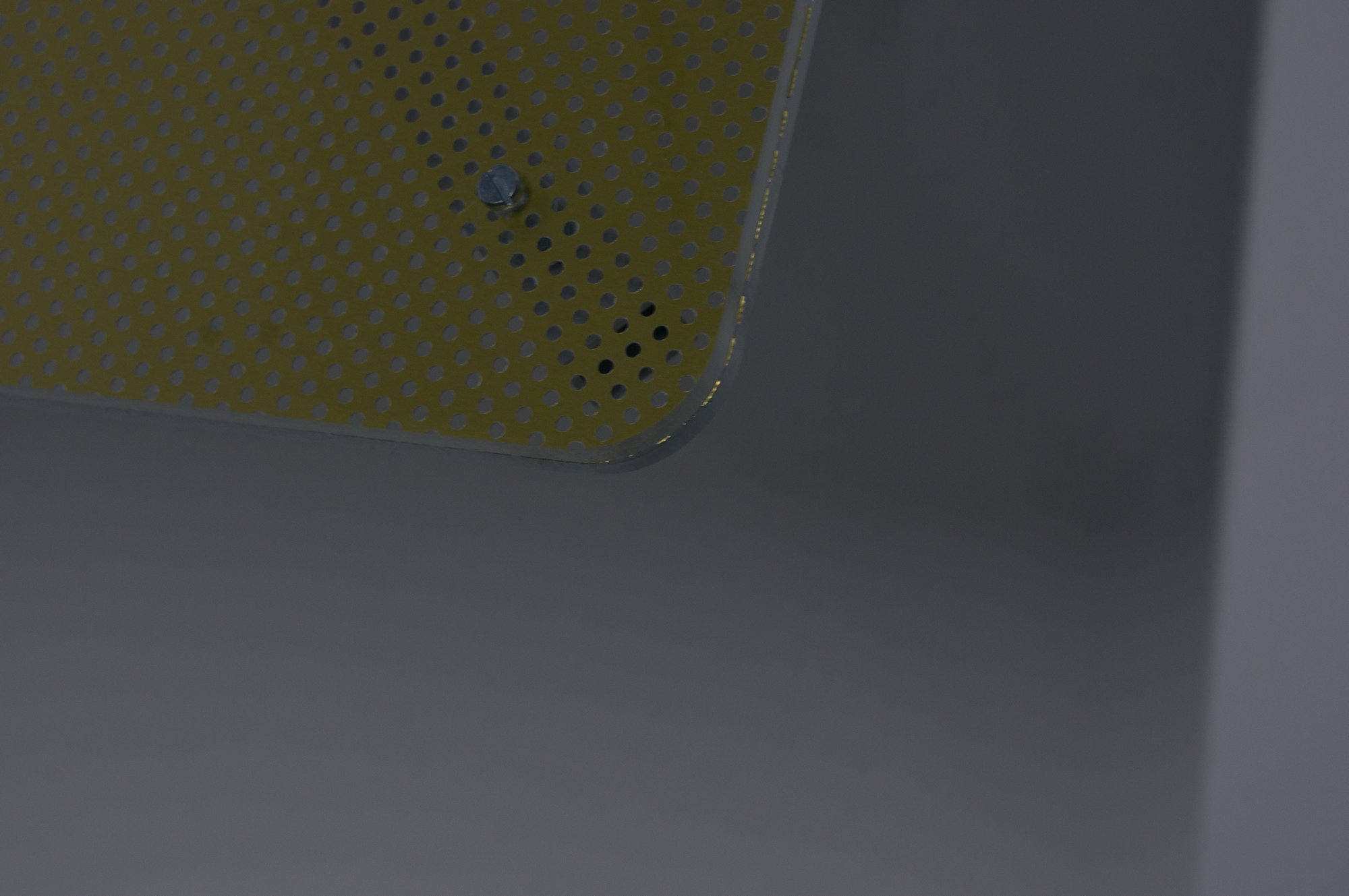 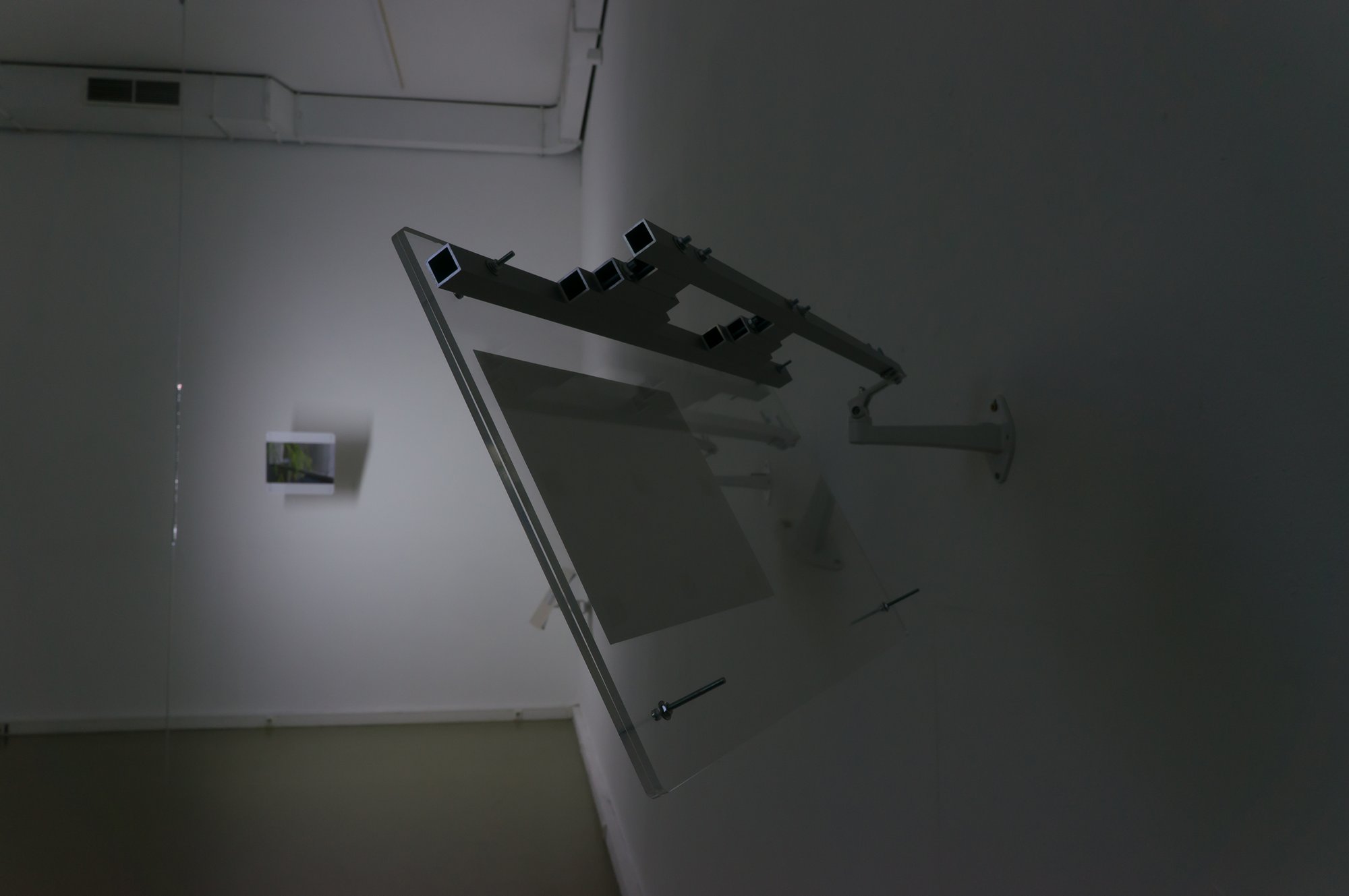 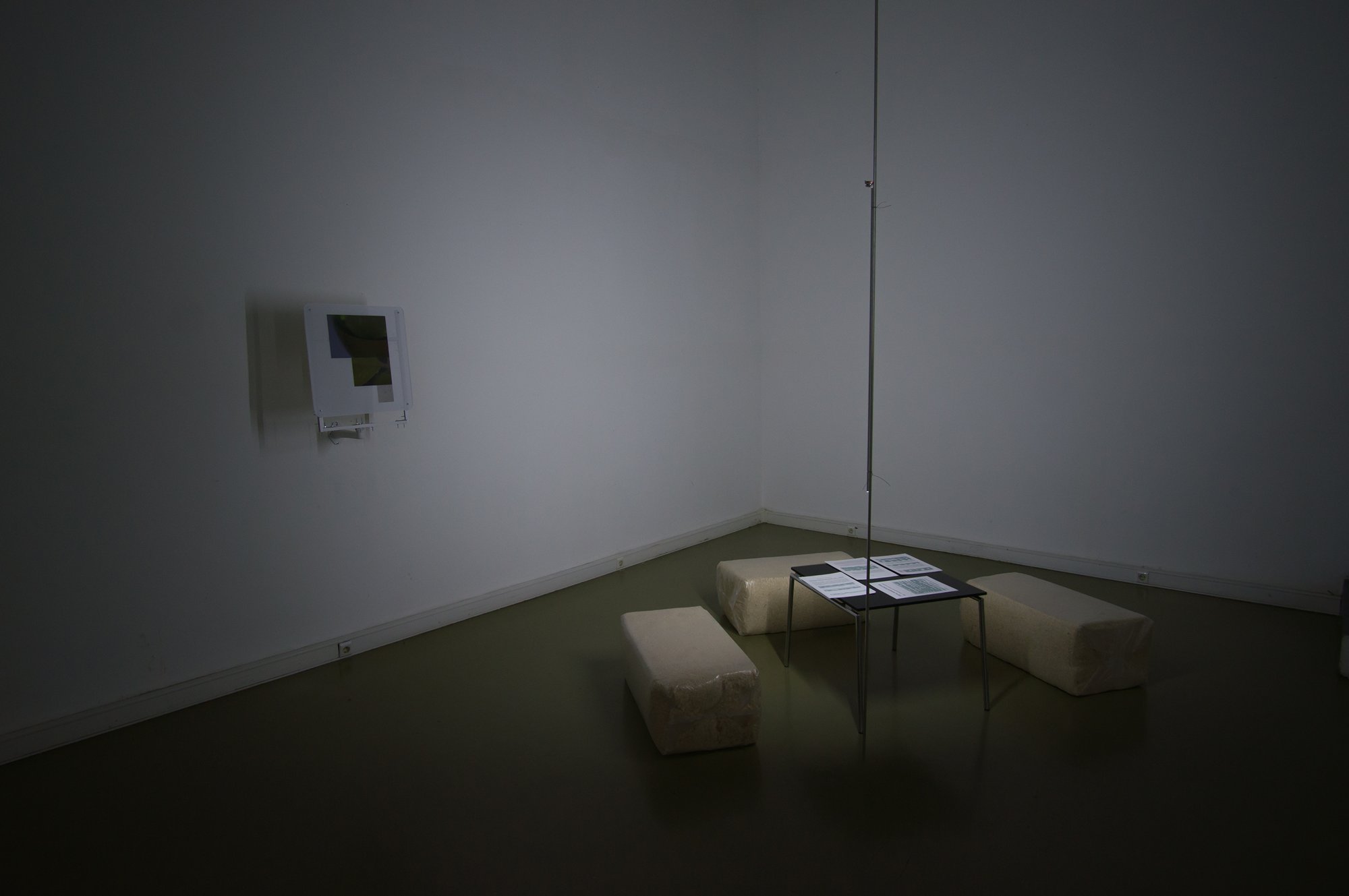 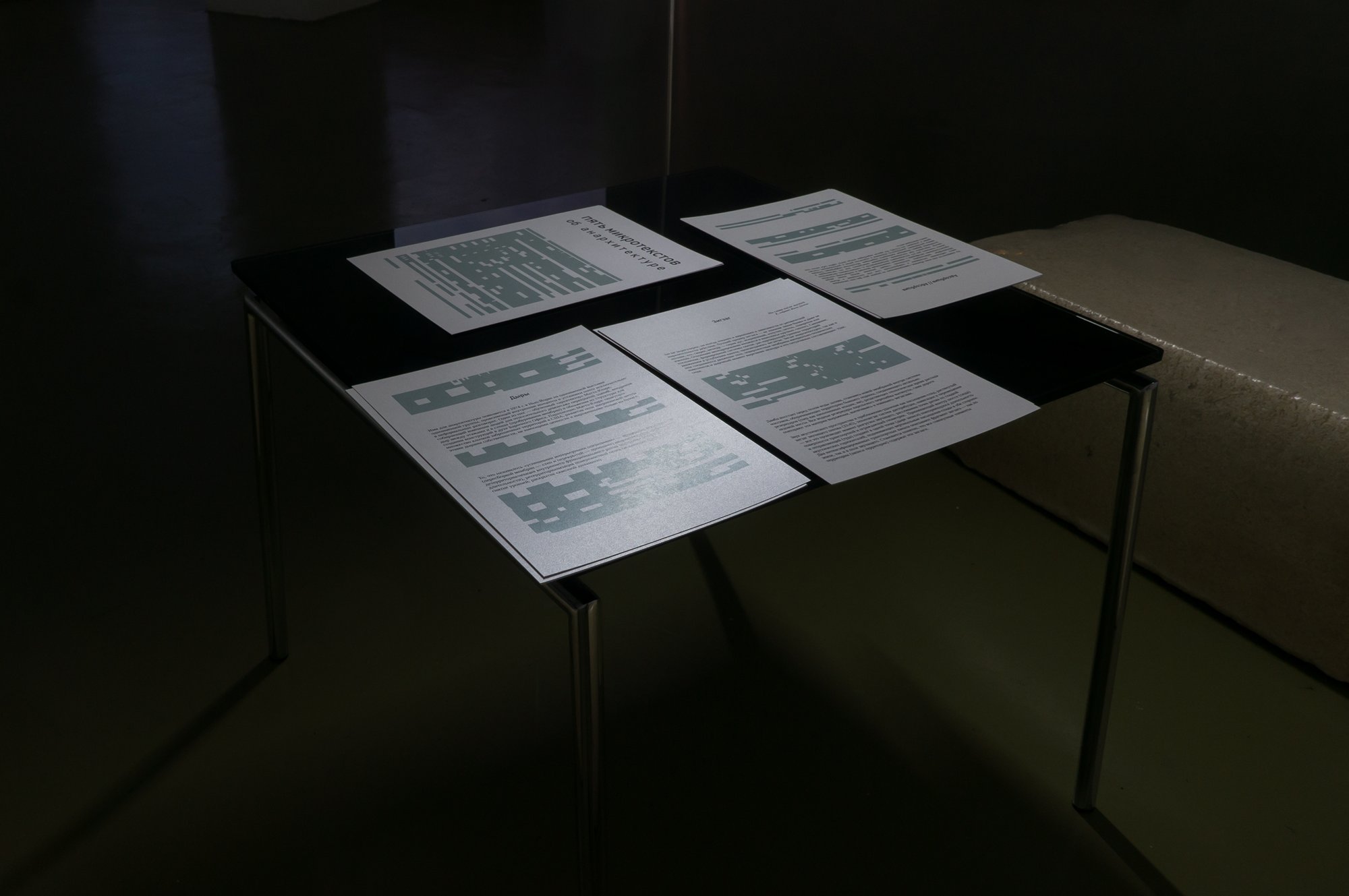 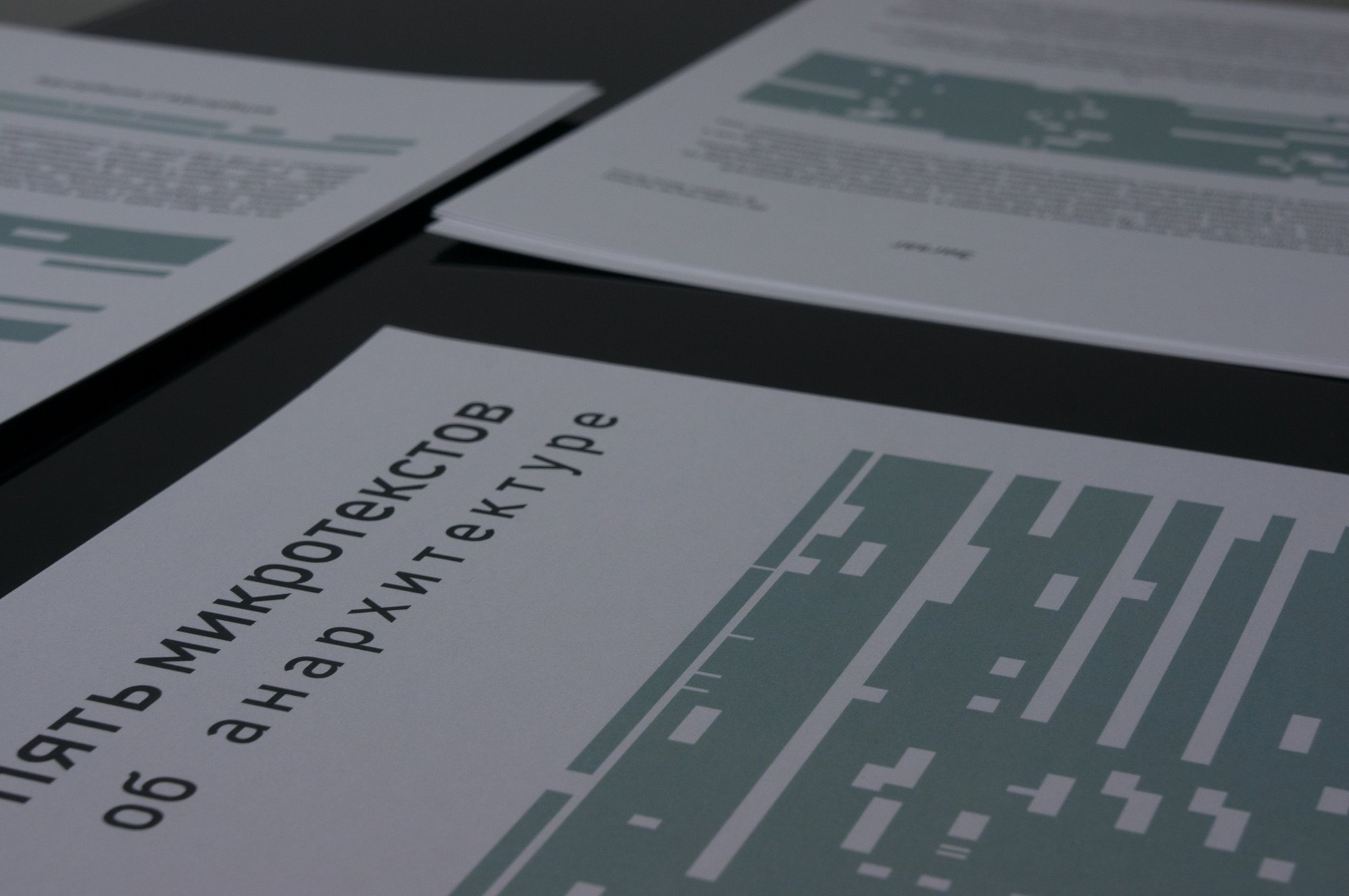 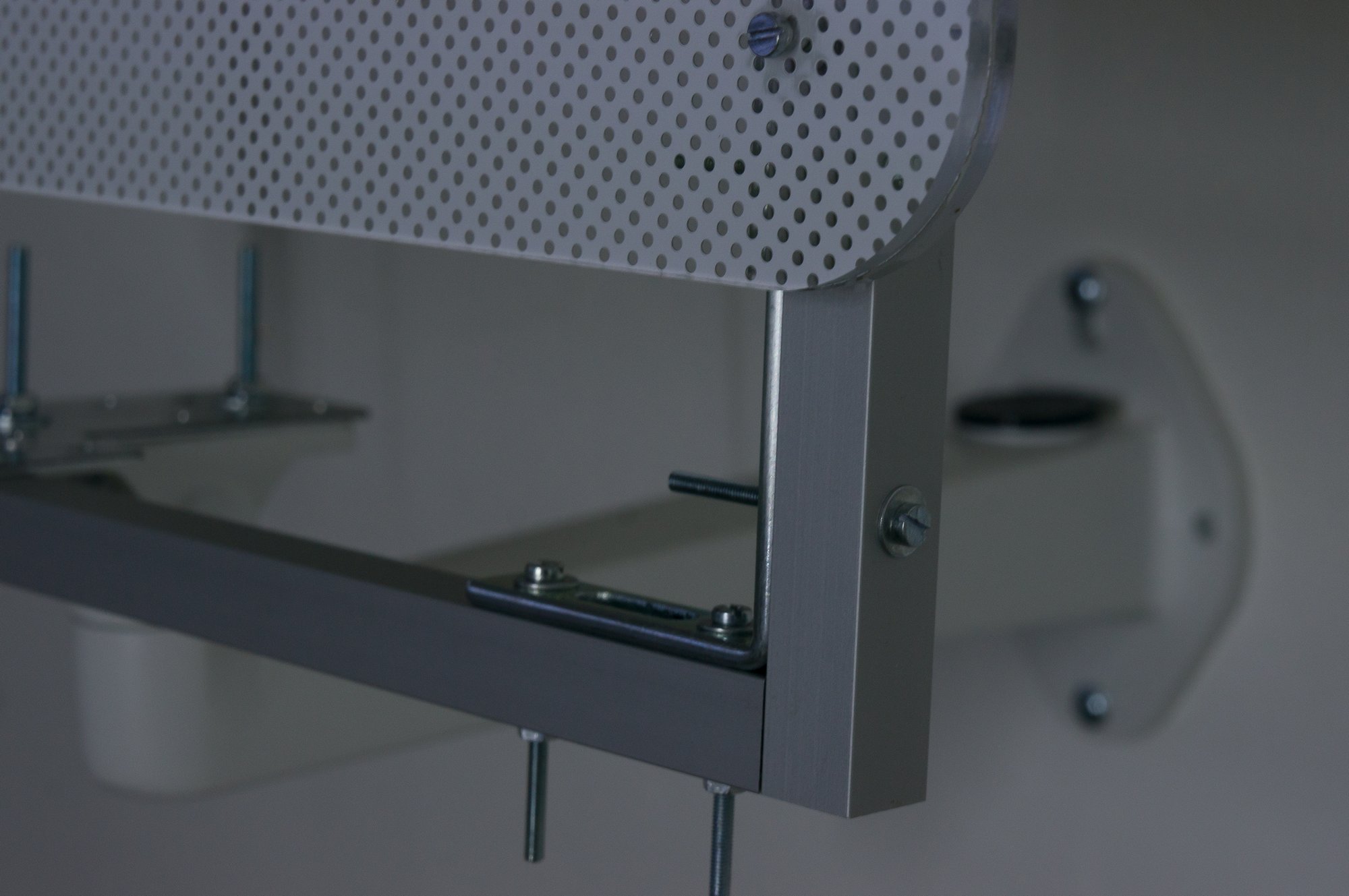